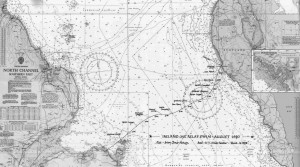 Tom Blower of Great Britain was inducted in the International Marathon Swimming Hall of Fame in 1964 as an Honour Swimmer. In 1947, Blower, whose nickname was Torpedo Tom, became the first man to swim the Irish Channel from Donghadee, Ireland to Portpatrick, Scotland in 15 hours 31 minutes. 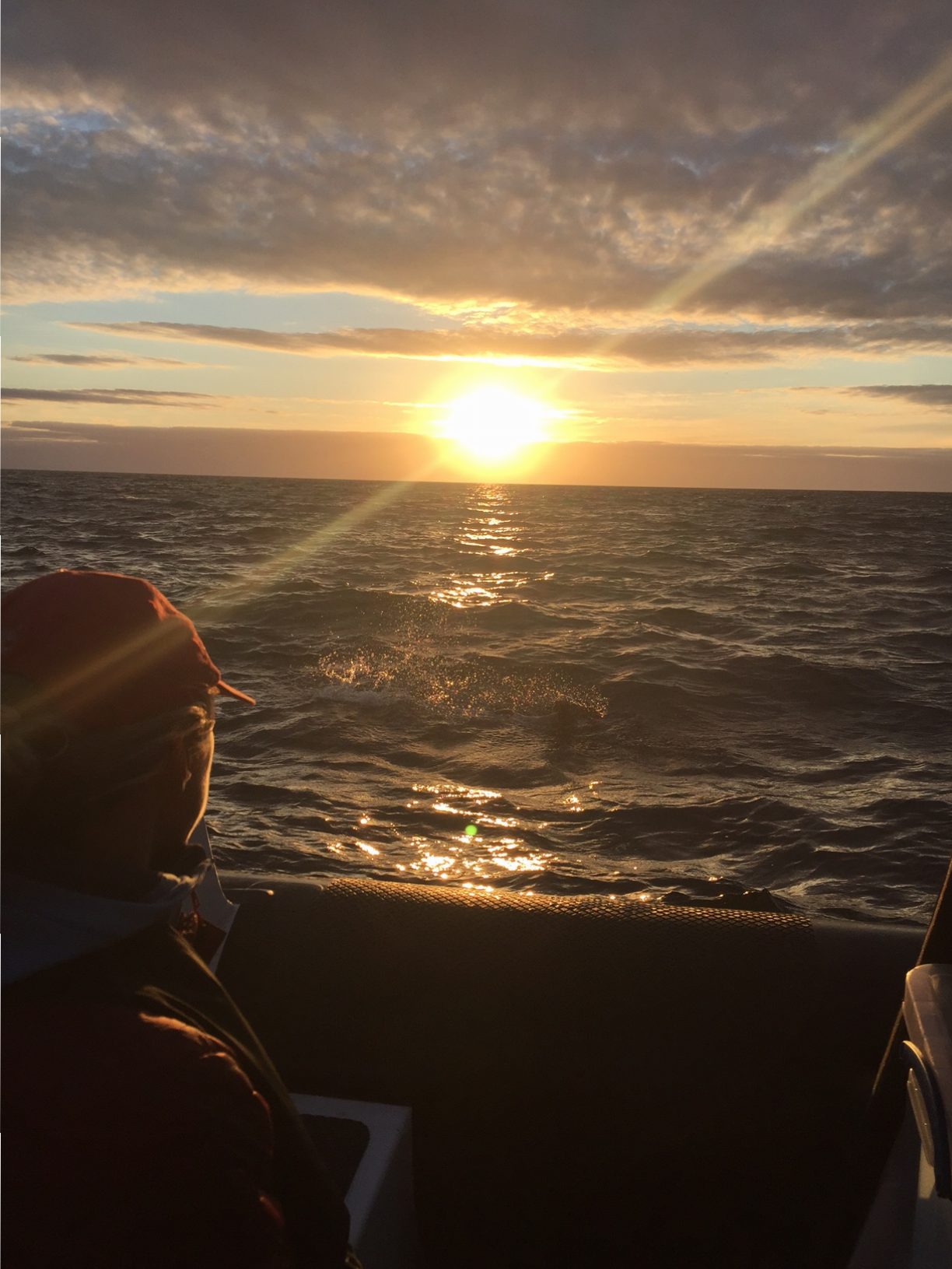 First Swimmers to have Represented their Country 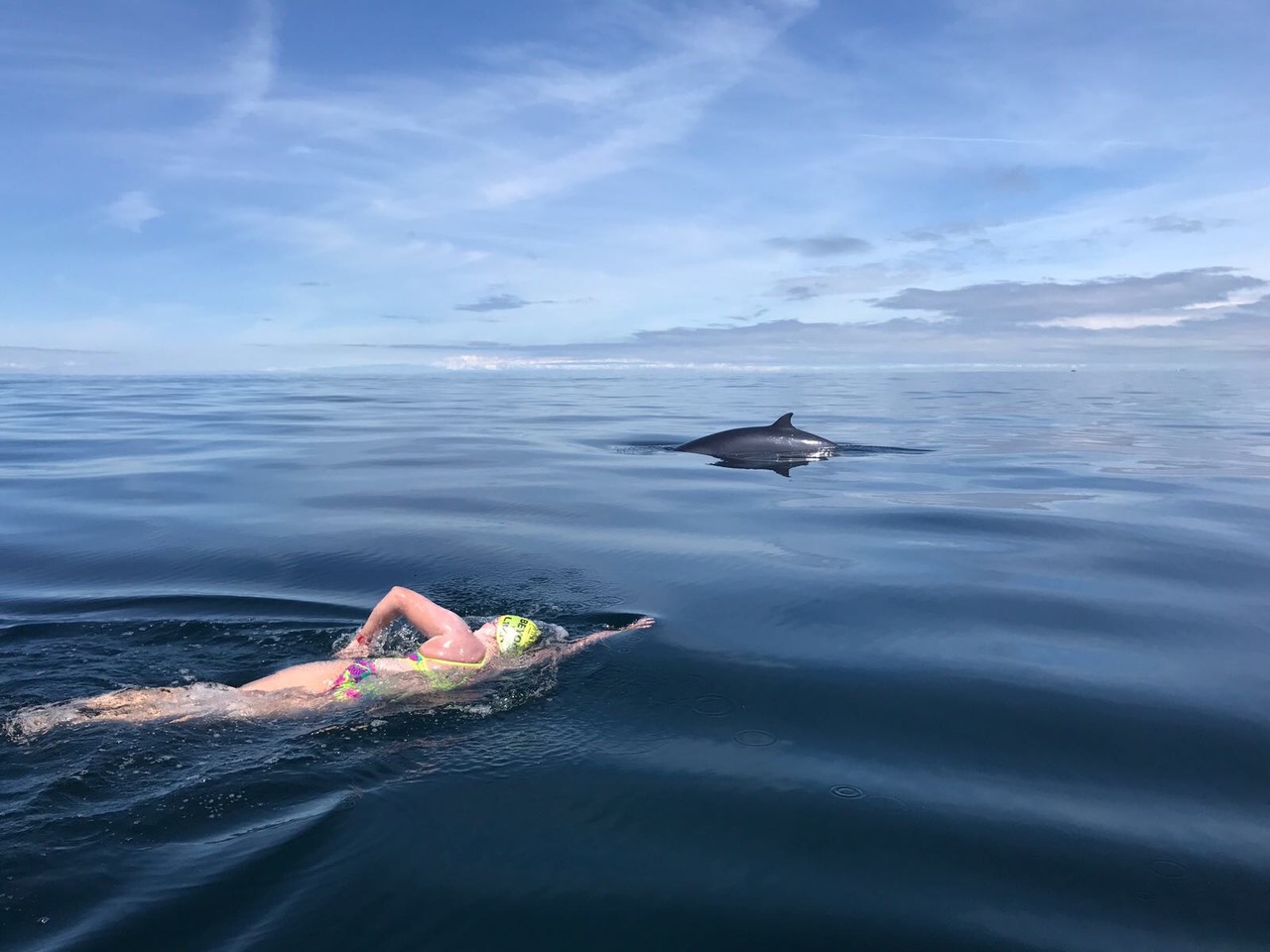 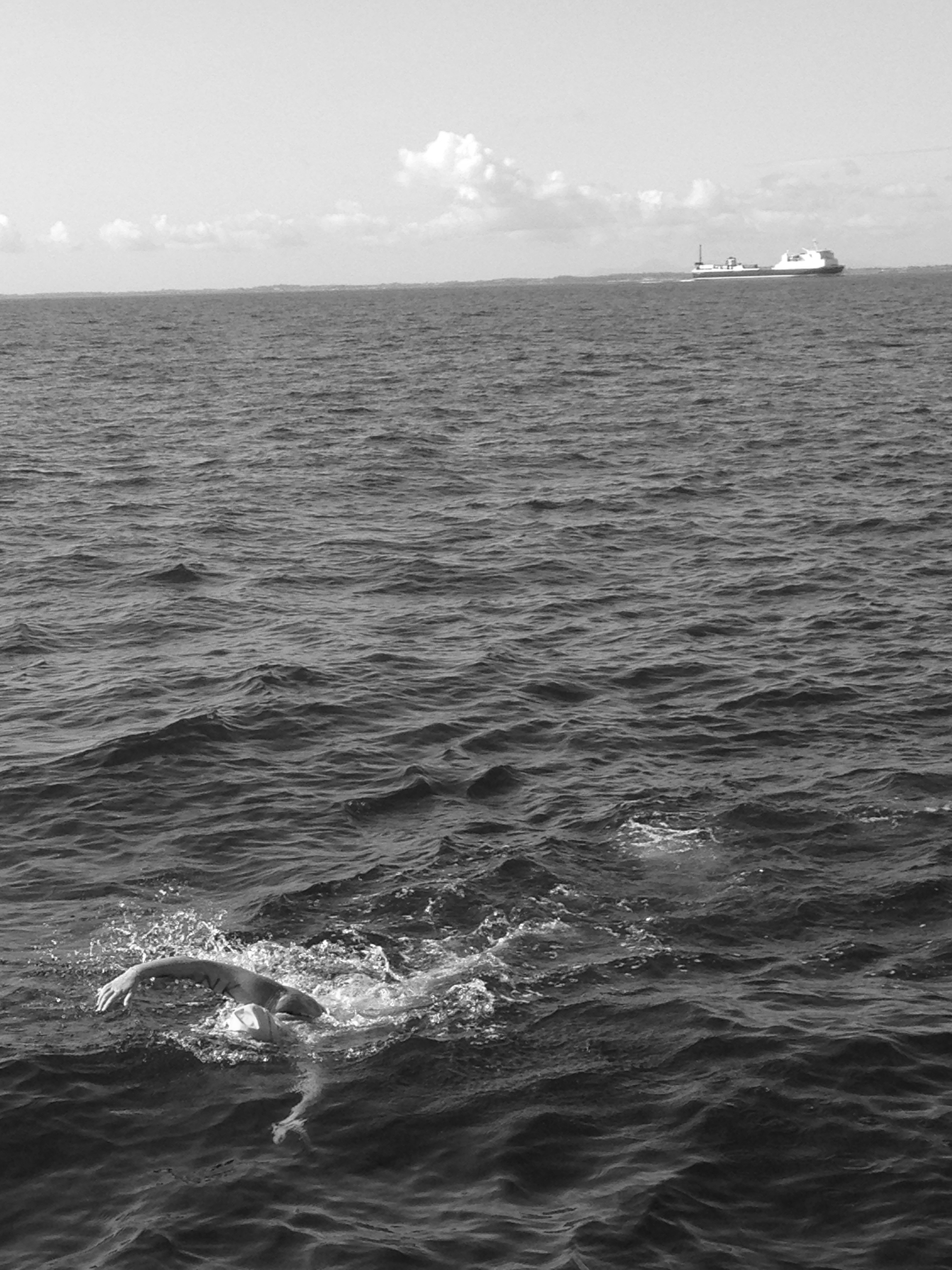 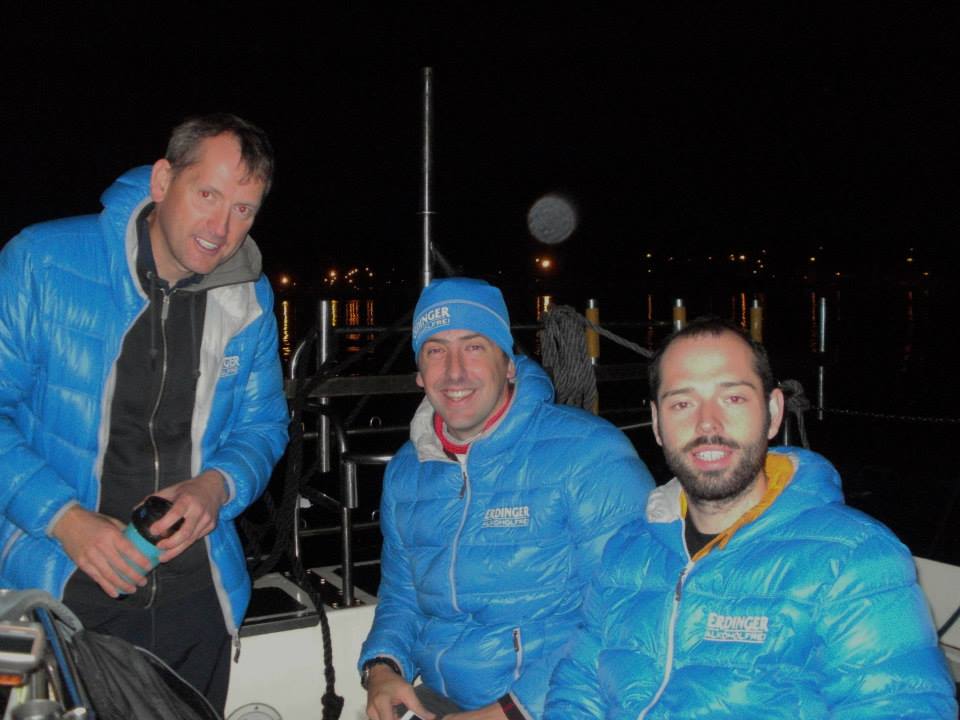 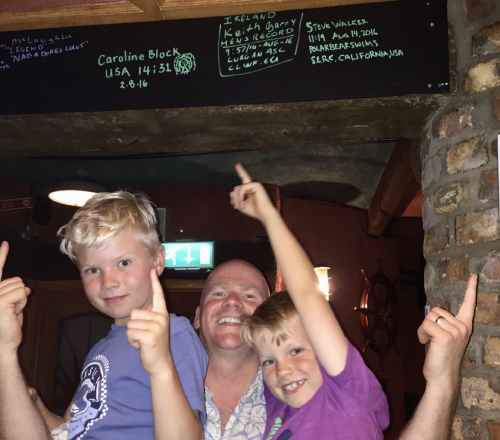 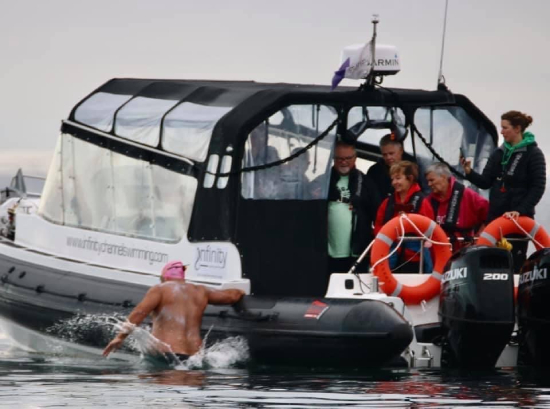 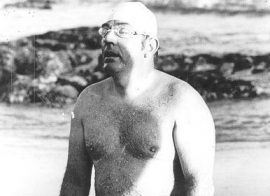 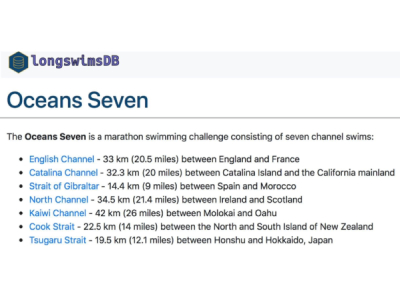 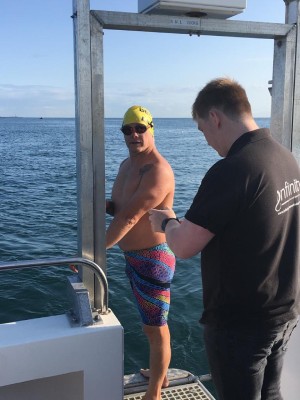 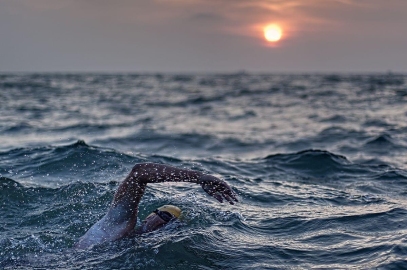